English Magic is the title of the first show at Fred Mann’s New Art Projects gallery. Magic is about misdirection and there are so many threads invoked by the title that it is hard to know where to look. If Mann is a conjuring impresario then perhaps painting is where he doesn’t want us to look. English magic implies a form of stagecraft that works well as an analogy for painting. The difference being that when the trick works, painting, through triggering transcendence, actually is magic. The magic though, is not something the painter entirely controls or is even able to identify when it emerges. Instead, the artist must create each piece without second guessing its ability to cast a spell.

The exhibition is described as four solo shows and visitors find these in a series of surprisingly airy basement rooms. Descending the stairs massed ranks of sideshow characters fill the room in a manner reminiscent of the Emperor’s Terracotta Army or Charles Fort’s March of the Damned. By collecting reports of uncanny events Fort invented the contemporary idea of the supernatural. James E. Crowther has devoted his craft towards summoning a swathe of freaks each cut from mdf and rendered in a seductive Sergeant Pepper’s playbill style. In amongst these effigies of Victoriana are a few jarringly contemporary figures and it is here that the specificity of magic occurs and Crowther’s voice begins to murmur.

Sarah Sparkes has created a series of unsettling vistas from the suburban greenbelt. This sense of unease is most apparent when we are presented with a glimpse through or between. We are lurking, looking on having found ourselves in the lush back garden of a sixties estate house. The landscapes are deadpan-acrylic on wallpaper with the claustrophobia of an adolescent’s bedroom. The words Never Afraid (the name of a local giant) are applied in glittered text on each piece. Just who is it that should be afraid? The householder or the viewer? Here then, a particularly strong form of English magic is found. Like a sublime sense of fear, magic is something triggered by witnessing. In the art world it is a quality of “selving” that painting is unique in offering us as observers.

Scale is often a career defining decision for a magician and finding the size that enables the trick to resonate with an audience can be key. All the artists here are working at a small scale, which could be telling us we are dealing, once again, with content. Whisper it but these works are the size of illustrations and not the architectural structure of formalist process. Of all the artists Geraldine Swayne’s work is where the affect of scale is most transformative. Swayne is a rarity in that she has a dexterity of handling normally found only in genre-based exhibitions where competence is rewarded. That she points this at a seamy life immersed in the liminal world of art and music is her reveal. By reducing the size to smaller than a postcard her virtuosity of handling becomes amplified rather than diminished. Showing fewer would have allowed us to go towards each one. Instead, the sheer number of images means that one has to work harder to experience a reverential hush.

Fergus Hare has the clearest art-historical link to a Neo-romantic English kind of magic. His chosen motif of the moon illuminates a direct passage to the ethereal realm of Samuel Palmer’s cocooning countryside. Hare’s work is as much an essay in the alchemy of ostensibly traditional painting techniques (glazing, scumbling, al la prima) and their ability to summon up a fleeting glimpse of wonder as it is about the history of English painting’s connection to the spiritual essence of landscape. Standing before his nocturnal scenes one is reminded of the ever-receding possibility, in a digital age, of escaping context when gazing up at the night sky. Like all good magic there is an element of risk to Hare’s work because the moon itself has always been an immutable symbol right from when it was first witnessed. To make the moon reappear as object of wonder is the show’s finale.
Labels: art english fred magic mann new projects 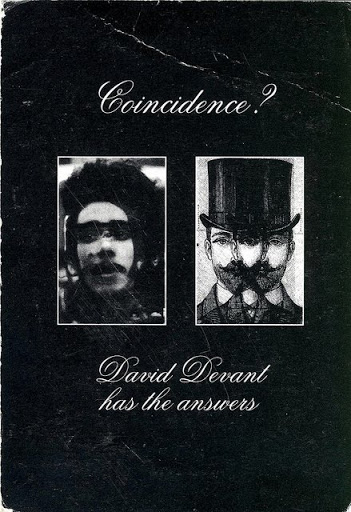 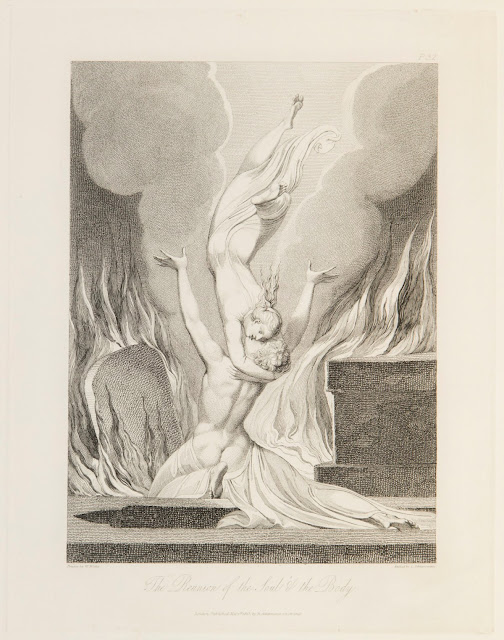 Optional Poetry? It's your funeral Ofqual