Joe Ahearne, Doctor Who and the Secret of Crickley Bottom 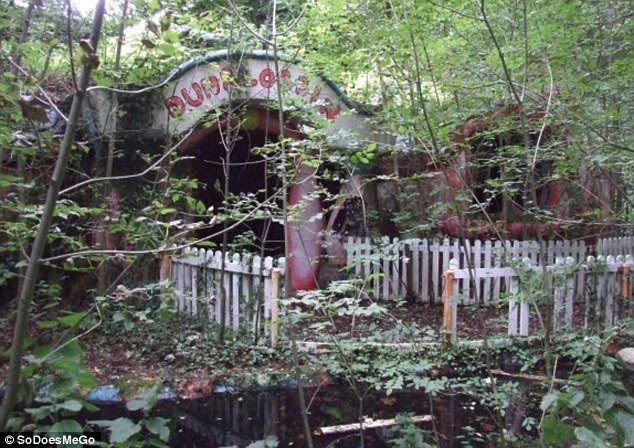